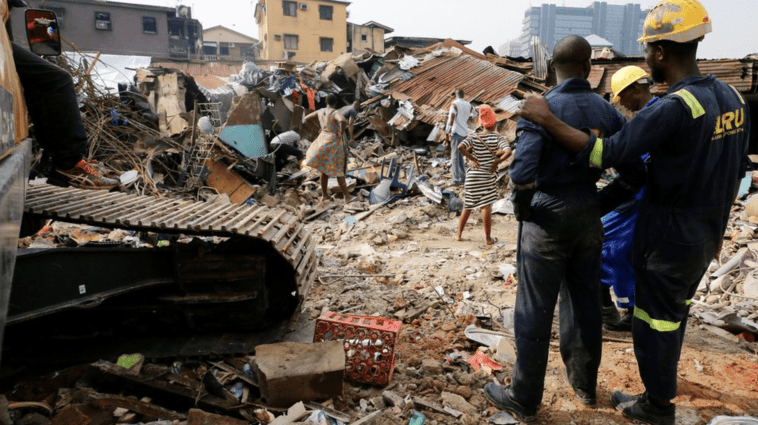 It isn’t very often that you hear of a building collapse outside of Mother Nature wreaking havoc through such things as hurricanes, tornadoes and earthquakes, to name the most common. However, when you do hear of an occupied building collapsing it is usually with a death toll that defies belief. With the technology we have today and the way in which buildings must be inspected by local authorities, you wouldn’t think as many that have collapsed should have done so. Unfortunately, it is the case, which is why it is vital to know the most common causes of structures collapsing, outside of Mother Nature that is, and what you can do about it if you have been directly impacted.

There are so many ways in which buildings can be poorly constructed, but most often it revolves around two main reasons. Quite often it is the result of that old adage, “haste makes waste.” In order to meet deadlines, contractors rush and are known to miss important points that impact structural integrity. Another way in which construction can suffer is in the fact that many builders hire unskilled labor in an effort to increase profitability.

If either of these issues are suspected to be the ultimate cause of a building collapsing, it is important to talk to experienced structure collapse lawyers. Sadly, people are often seriously injured or killed in the collapse of an occupied building, so it is imperative that you get the best representation you can get.

Sometimes foundations simply aren’t laid adequately so that they cannot withstand the weight of a building. Other times it is because of degradation over time and that is something that probably should be addressed by the local inspectors that are tasked with inspecting commercial buildings in the public or private sector. Who dropped the ball? While you cannot replace a life lost, everything lost in the collapse should be well compensated. If not, seek legal representation.

This is something that most laymen simply don’t understand. The structural integrity can be threatened if strength tests aren’t conducted at key times throughout construction. While you, as a lay person, couldn’t be expected to know this, a licensed builder should. It’s their job to know that! Just because they’ve worked similar jobs with the same materials, doesn’t mean that an engineer didn’t miss anything when drawing up the plans.

Here is another common, very common, reason for inferior construction that can lead to structural collapse. Again, in an effort to increase profits, less than ethical builders will purchase inferior building materials just as they hire unskilled laborers. Sadly, this is more common than you might believe and while it doesn’t always result in a building collapsing, it can and does at times. Again, this is something that an inspector probably should have spotted unless records were counterfeited with the actual materials being falsified. 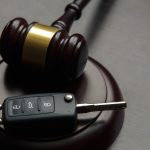 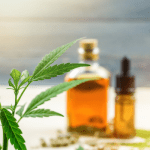