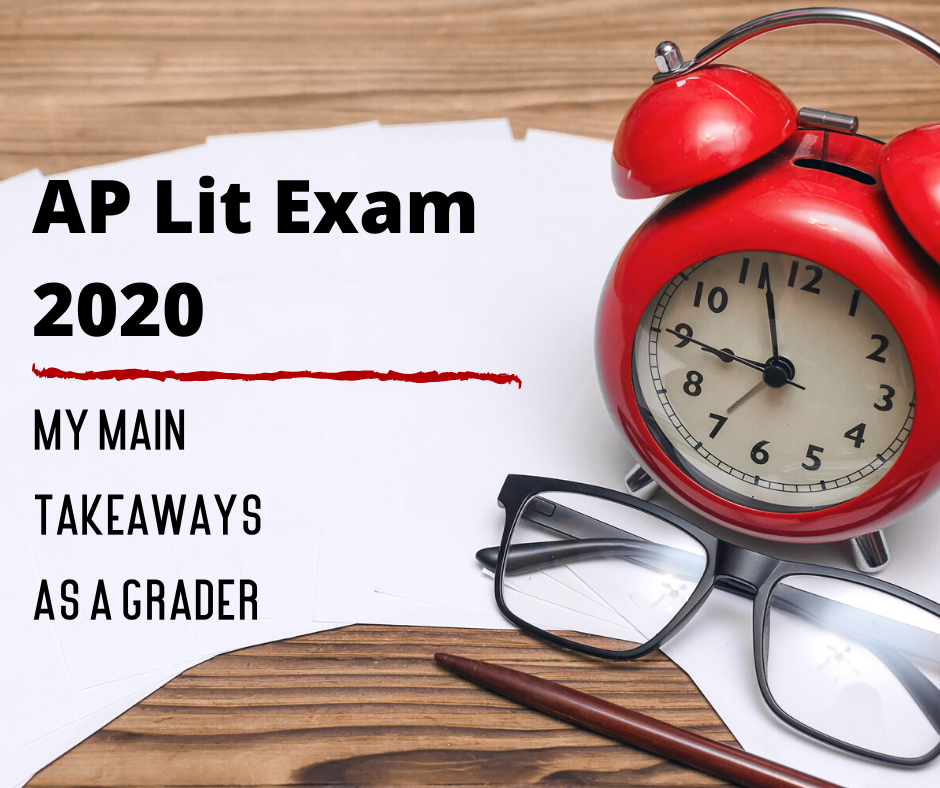 This year marked an unprecedented year for AP grading. Not only did students write essays online (or photograph their hand-written essays), but they also only wrote ONE of the traditionally THREE essays with no multiple-choice section. This was also the first time that the exams were scored virtually online. The actual grading process was very streamlined and easy to use. In fact, we finished an entire day early— and this has never happened in the history of grading this exam.

As I graded 500+ essays for the 2020 exam, I created a skills list of roses and thorns (positives and negatives) to help inform our instruction in AP Lit for the upcoming school year using the new rubric. Please note that I am NOT divulging any specific information about the exam itself in terms of the passages and prompts— or any specifics about student essays for that matter.

I am hoping that this list will help inform our skills focus in the 2020-21 academic year. I think you will see that many of these skills are common problems that we typically face as AP teachers, but there were a few standout issues specific to the new rubric that proved to be an enlightening experience for me as a grader.

To start off, I want to address the positive aspects of what I observed in student essays.

These are the skills that we need to continue to focus on moving forward into next school year:

So those are my main takeaways from the 2020 AP Lit exam. Do you have any other insights to add to this list? I’d love to hear from you. Please leave a comment below! 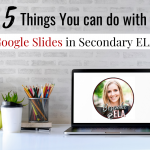 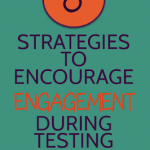